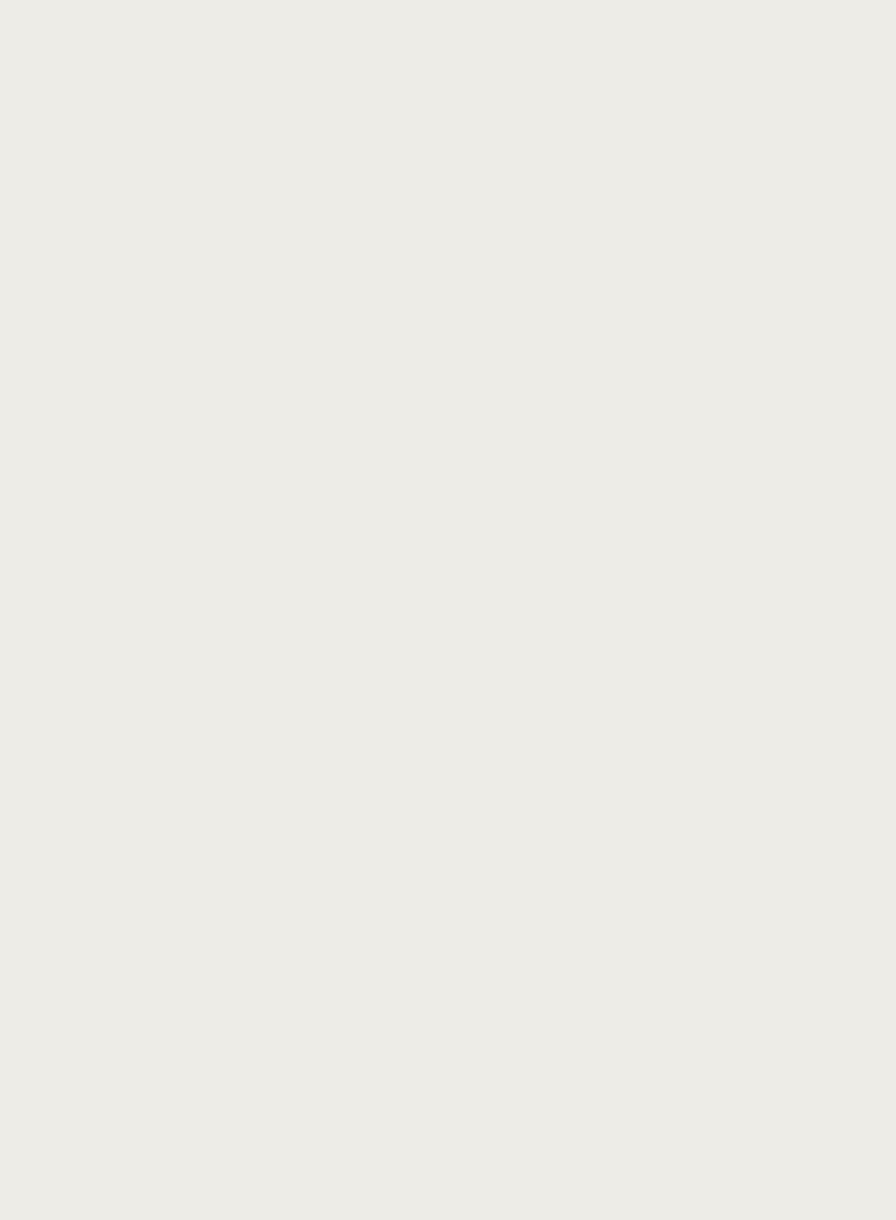 DESTINED FOR GREATNESS
(once again)
In The Spirit of Nature

Since the mid-1900s the property was owned by the Presbyterian Church and served as an summer camp for 1000s of children, young people and families. It's not hard to imagine all the young people that got their first taste of how to celebrate nature at this very spot, especially while standing and looking out on the 360 degree view and the majestic Blue Ridge Mountains.

But They Found Somewhere Truly Special

When Joe Thompson first drove onto the property, he knew this land was something special and it was time to start planning.

The Lodge was built for the most part, but Joe could envision instantly what could be done to bring the property to its current grandeur. Sure, the cottages and old cabins needed a bit of work, but he and his team always loved a good 'roll up their sleeves kind of project.' He fell in love with the property instantaneously and he knew that he had to have the property so that others could experience it's beauty.

Explore the property
Meet the Team:

Since being married, Joe has taken on value-add projects. This shortly snow-balled into the igniting of multiple start up business ventures heavily involved in real estate. Nicole is a Botetourt native and always enjoyed the outdoors. For these two, The Preserve was a natural fit.

Favorite Spot
Their favorite place is a seasonal creek in the deep woods of the property that is alive with wildlife in early spring and serves a cool shady spot in the summer months. 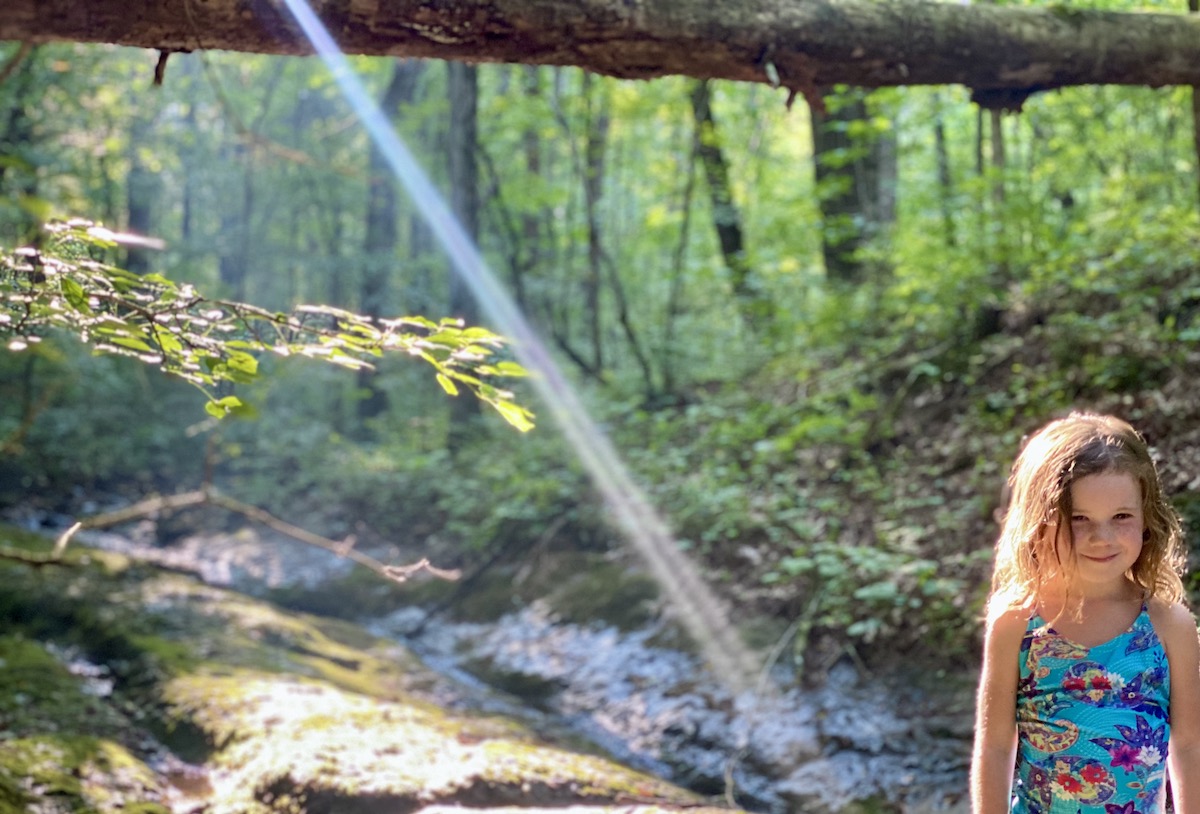 Tommy, a native of New Jersey, attended Virginia Tech. Following his graduation from the Property Management program, Tommy began his career with Equity Residential leasing and managing apartment homes in the Maryland/DC area. In 2012, he moved to Roanoke to manage and oversee the renovations of two apartment projects in the Downtown Roanoke area. Through the years, Tommy has overseen a number of new construction and renovation projects, while having an integral part in the business operations that have stemmed from them. Tommy is married to his wife Taylor. They enjoy fishing and exploring at The Preserve with their daughter Addison. In his free time Tommy enjoys bird hunting with his dog “Bo”.

Favorite Spot
Tommy's favorite place is in the fields with Bo. With one of the region's largest habitats for quail, Bo and Tommy are sure to get their exercise. 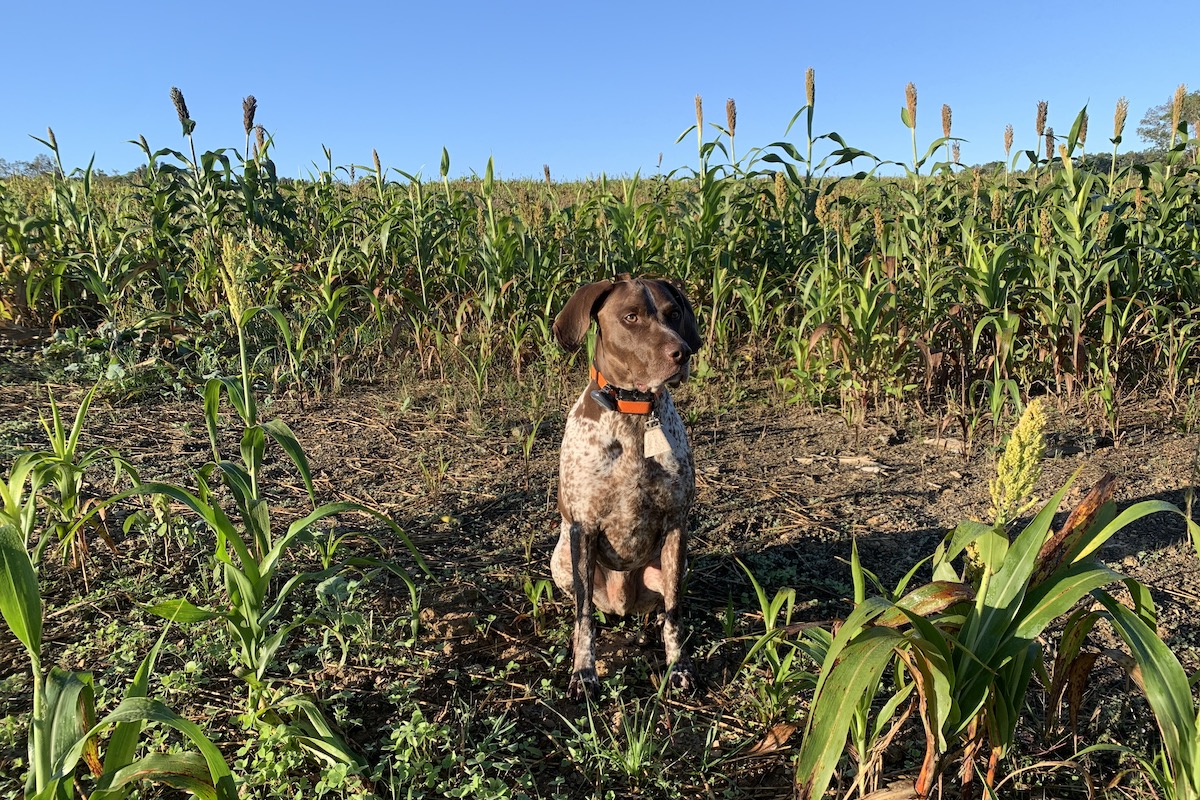 Jewell grew up in Roanoke, Virginia and went on to attend Hollins University here in the Valley. At Hollins, Jewell played basketball and excelled in athletics as the fourth leading scorer in the school’s basketball program. She double majored in Business and Psychology, and also obtained her real estate license her senior year. Jewell has since been a realtor and property manager within the Roanoke Valley and surrounding areas. As an outdoor enthusiast, she loves staying active mountain biking, hiking, and camping. Jewell has grown to cherish the beauty and adventure this area has to offer, The Preserve at Crooked Run has been a suitable project for her.

Favorite Spot
Jewell's favorite place is along the wooded trail system mountain biking or running with Elo. As Jewell trains for the Iron Man Elo may get too much excercise. 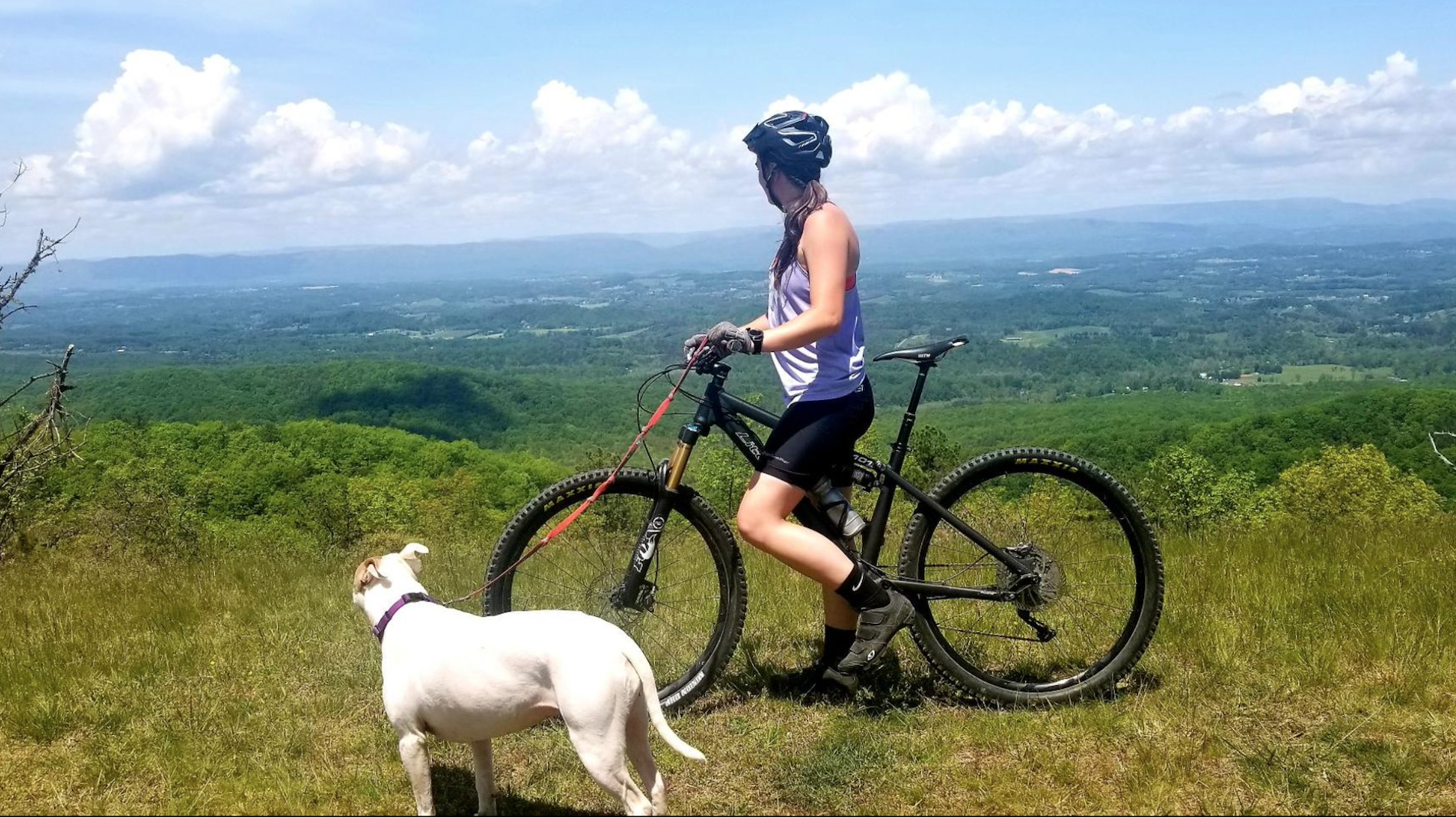 Ed McCoy has carried a shotgun to grouse and quail hunt behind English Setters since he was a teenager.

In 2005, he became a certified shotgun instructor for youth after starting a 4-H shooting education club. He followed that up by earning certification as an NRA Shotgun Coach.

He's coached people of all ages on sporting clays courses and skeet and trap fields, helping folks learn how to consistently break clay targets with a  shotgun. Every year he also helps dozens of folks break their first clay.

Favorite Spot
For 15 years, he's introduced new and experienced hunters to their first hunts with a bird dog, and he's guided folks on quail hunts on private preserves with his own English Setters. So naturally in the field with Sky is his favorite spot. 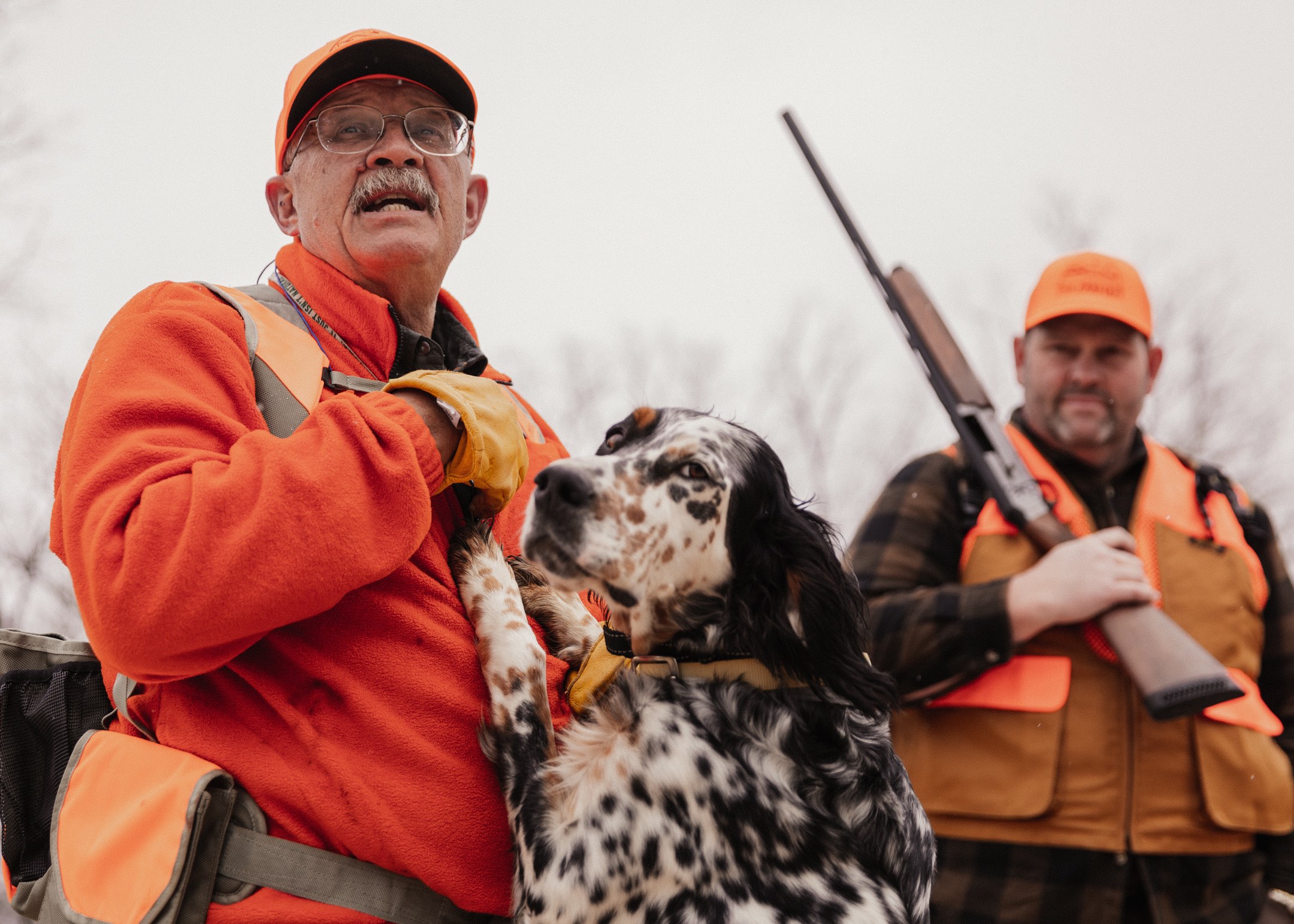 It doesn't take long to realize that Cameron loves sharing the outdoors with others. After a career in sales, Cameron joined the Preserve to continue his life's work of never meeting a stranger.

Favorite Spot
Cameron is a life long resident of Botetourt County and has always been in the fields. The 475-acre shooting preserve is a natural fit for him and close friends. 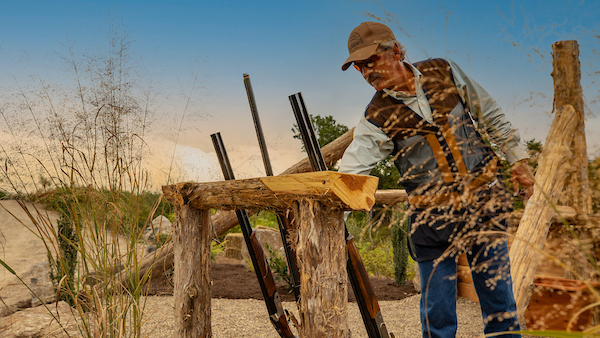 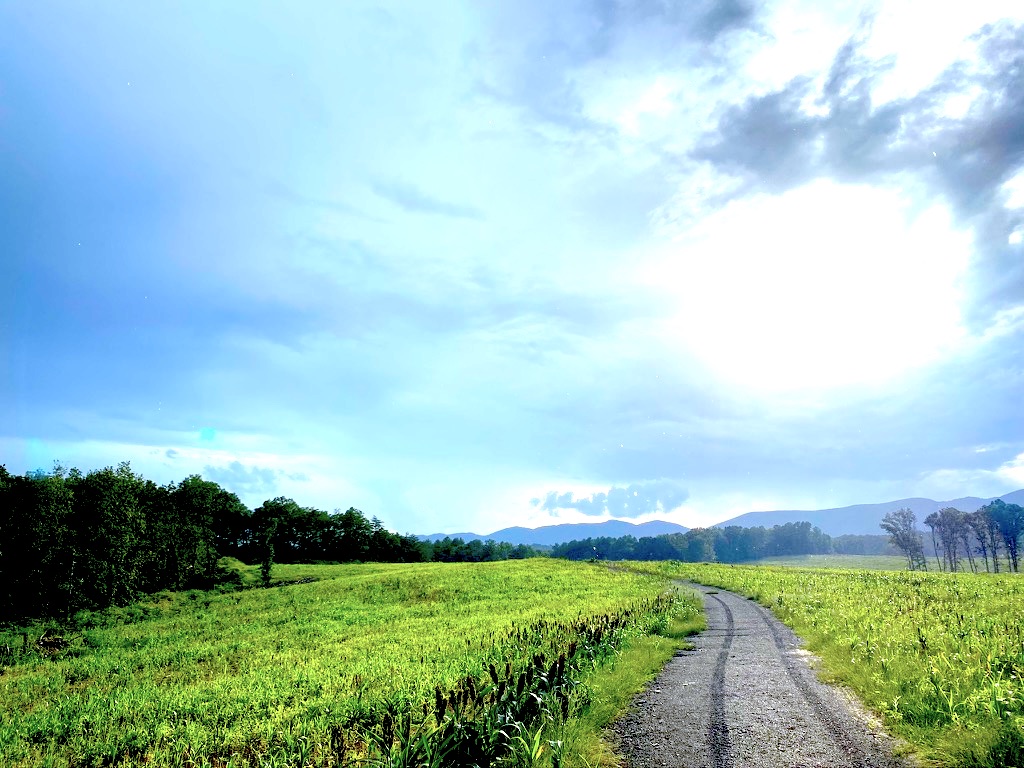 THE FUTURE IS BRIGHT FOR SUSTAINABLE Practices

Conservation is Harmony Between Nature and Man
The Preserve is undergoing a transformation to create one of the region's largest Quail Habitats. Currently, we are working with USDA's Natural Resources and Conservation Services to develop a plan for 180 acres to serve as wildlife habitat area. Stay tuned for more information as this plan takes shape.